Mr Amidhan made some claims I wish to respond to:

1.    That Halal certification operate from my home, This is far from the truth, I have always maintained business premises in the heart of the business district of Sydney since 1st April 1979. Mr Amidhan visited the offices with his colleagues and previously Mr Lukmanul and Mr Zein Nasution also visited the office on other occasions. On the other hand AHFS was operating from home and it was run by Dr Lotfi and his son, now they have an accommodation office and employ Dr Lotfi's Son in law.

2.    That I only have my wife and child working, I would like to state that my wife has a degree in marketing and my so called child is 38 years old and has a Master's degree in NLP, a Diploma in Human resources and is in her second year of Islamic Studies, always with distinction. Also at the time of the interview for the article our team consisted of 37 Auditors, monitors, supervisors, slaughtermen, etc, today the team is 43 strong and growing.

3.    That Mr Amidhand received the funds from the state for the visit I arranged with him in April 2006. Far from the truth as the attached documents prove that I paid the airfares and hotel bills. If he received payment from the state for this trip it means he was double dipping! Also the cost of that trip was $28,000 and not $26,000 as stated in the article. The Indonesian anti corruption agency should investigate the Government employees who received payments from me and the government.

4.    The attached documents show that I paid $8,000 for airfares from Jakarta to Perth and from Brisbane to Jakarta. All charges by virgin Blue airline were for the internal flights in Australia, the others are for accommodation which I have paid by American Express including the Ibis Hotel that was booked by Dr Lotfi.

The 75 year old Mr Amidhan seems to be suffering from amnesia at best of has reach senility at worse, otherwise how can he distorts the truth so much. The difference between Mr Amidhan and I is I back my statements with proof not by lying and making I am happy for this email to be quoted in your magazine and for the documents to be published. Also I happy to testify in Indonesia and face Mr Amidhan in court. 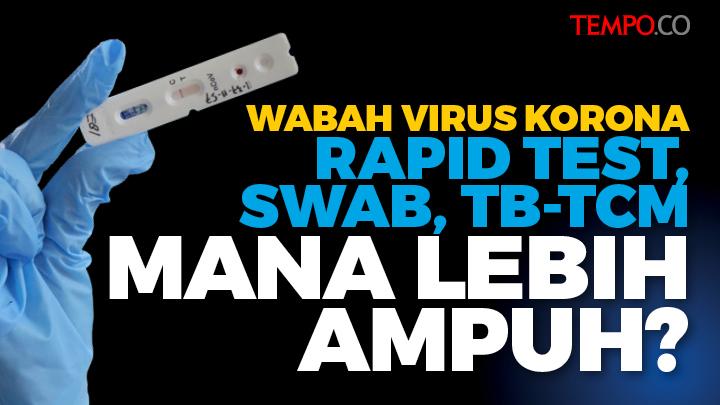